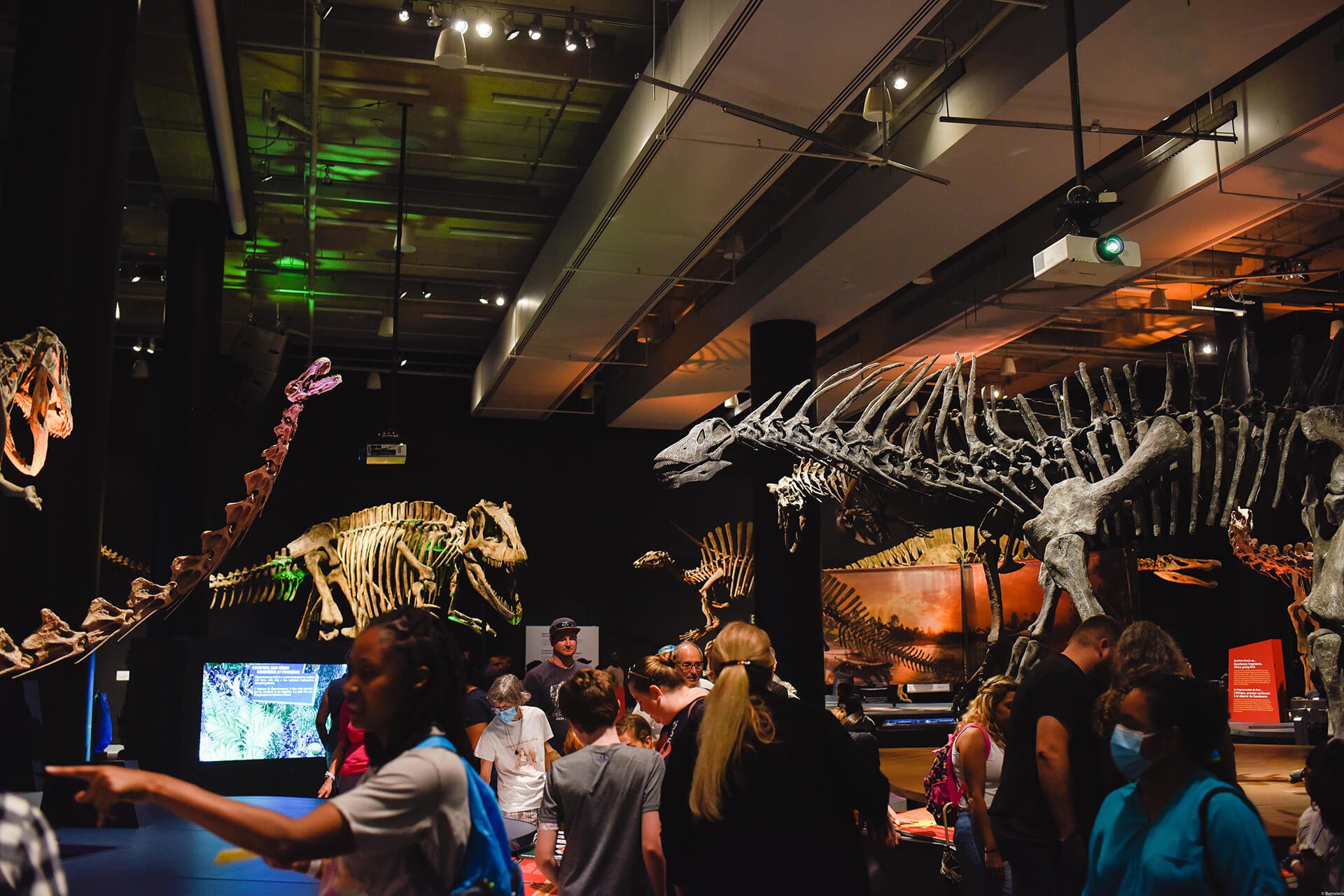 The ‘Ultimate Dinosaurs’ exhibit uncovers never-before-seen discoveries from the other side of the world over the last two decades.

Ever wonder what it would have been like to walk alongside the largest creatures to have ever existed? Well, get ready to roar this Fall at Phillip and Patricia Frost Museum of Science’s immersive exhibition, Ultimate Dinosaurs: Meet a New Breed of Beast.

We were one of the first to witness this special exhibit at the members-only preview this past weekend— one of the many benefits included in the Frost Science membership! In addition to exclusive access to the exhibition, members enjoyed a mimosa and continental breakfast spread on the fifth floor of the museum before embarking on their journey to the Jurassic. 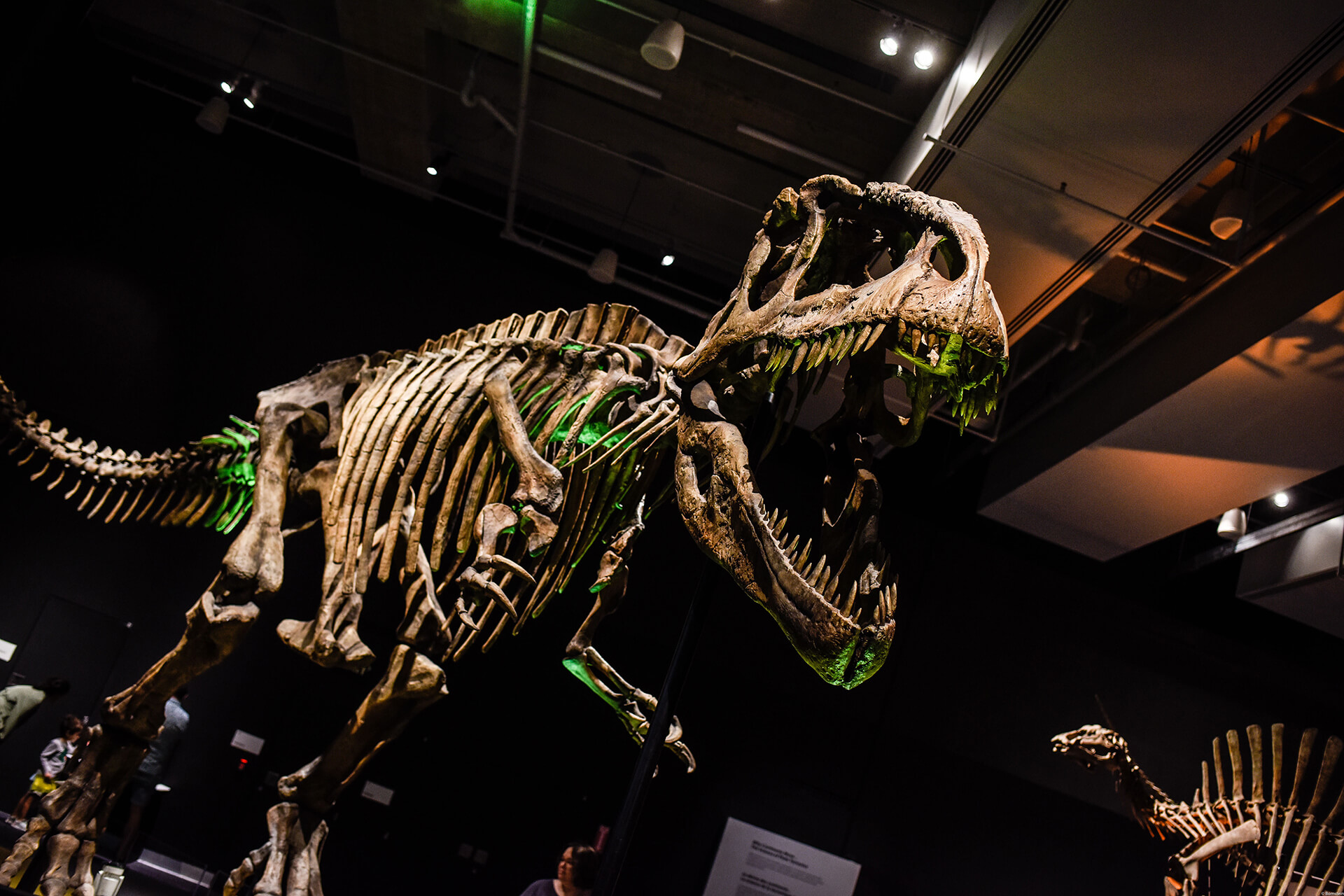 Prepare to engage all of your senses as these prehistoric creatures are presented right before your eyes through augmented reality interactives, hands-on collections of authentic fossils and dinosaur specimens, and 13 larger-than-life casts that have been animated and rendered to the most recent scientific findings.

Once you’ve wandered amongst the titanosaurs and giganotosaurus, learned about the new breed’s existence and ecosystem, and taken advantage of the endless Instagram-worthy photo ops, make the most of your experience and explore the rest of the campus: the Aquarium, the Planetarium, and more featured exhibitions that the Frost Museum of Science has to offer.

Ultimate Dinosaurs: Meet a New Breed of Beast will be on view through Sunday, April 23, 2023, on the first floor inside the Hsiao Family Special Exhibition Gallery on the first floor of the Frost Science Museum. Plan your trip to travel back millions of years and purchase your ticket today!